HomeLatest16 of the funniest tweets about running
Latest

16 of the funniest tweets about running

Love or hate running, it's a hot topic for some of the funniest tweets and we've picked some of the best 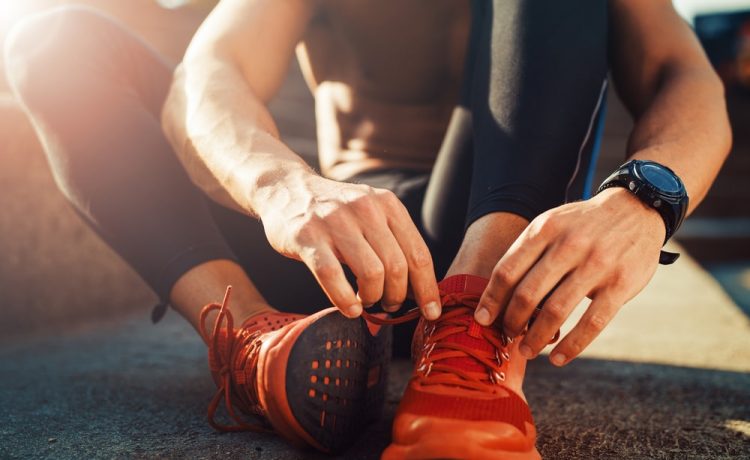 You might be someone who enjoys a spot or running at the weekend or you might be a seasoned pro who loves a marathon or two in your spare time. You may even be someone who spots people running down the street from the comfort of your own home, wondering why they’re doing what they’re doing. Whoever you are, and whether you like to run or not, you’ll definitely enjoy what we consider to be the funniest tweets about running…

[friend is telling me about running a marathon]
*raises hand*
“So you like did this on purpose?”

I hate it when Facebook is down and I have to call people to ask how many miles they ran that day.

woke up in running clothes. really admire drunk me and her ambitions.

Me normally: Ugh running is evil, make it stop.

Me injured: Ugh I love running so much, I miss it more than anything.

Running is great, cause you forget all your problems because you’re too busy focusing on one problem, and that’s that your whole body hurts.

Just watched 3 people jogging outside and it has inspired me to get up and close the blinds.

I don’t always run races to win them. But when I do, I lose. #pathetic #running

I always hope that when people see me outside running they think, “wow, an athlete!” but instead it’s prob more like, “Aw, good for her.”

I like all the things about running that aren’t running. (Eating carbs, comfortable footwear, being cheered.)

You ran a half-marathon? Wow! Half congratulations!

I hate when I’m running on the treadmill for half an hour and look down to see it’s been 4 minutes.

I’m thinking of running a marathon.

Well, I’m thinking of TRAINING for a marathon.

Okay, I just want to carboload.

When I go running I like to dress in such a way that makes it hard for people to tell whether I’m exercising or being chased.

The hardest part of the day after running a marathon is finding ways to work it into every single conversation you have.

If running is your thing, don’t forget to check out our Events Calendar to  sign up for a running event near you!

Learn to pace your running and how to read your body