Another easy tip to top up your protein rich diets 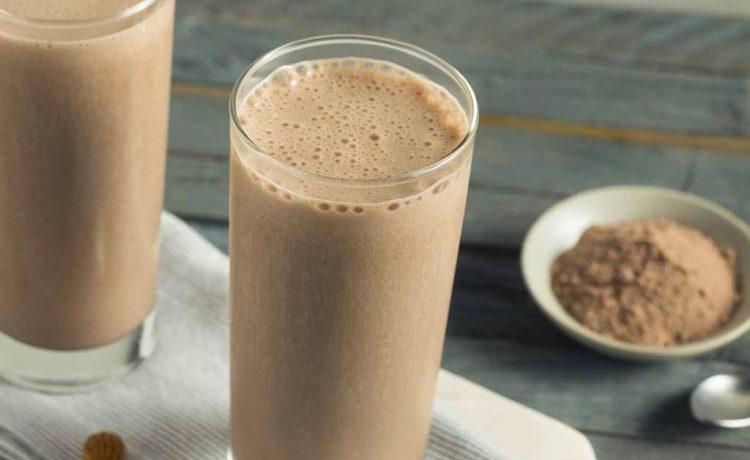 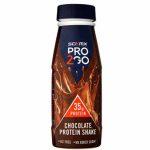 The protein problem is one many will ask themselves: should I or shouldn’t I? Before I went on holiday last year, I was hitting the gym hard. Maybe not as hard as your typical gym bunny, but I was going three mornings and two evenings a week.  My Personal Trainer at the time encouraged me to get my hands on some protein. I thought that I was getting plenty as it was, being the sort of person who eats chicken or red meat almost every day, but turns out my supplement know-how wasn’t completely up to scratch. He educated me on the purpose of protein and how some foods have very little, even if you’d imagine otherwise, and how the more protein you can get into you the better. It doesn’t help that I’m also a fussy eater and don’t eat foods high in protein such as eggs and fish.

What is the best flavoured protein?

A girl I was training with suggested SCI-MX PRO 2GO protein shakes and they were on sale next door to my gym; win win. I’m usually a strawberry milkshake kind of girl, but thought I’d try both strawberry and chocolate.

Unfortunately, the strawberry didn’t do it for me. You know that artificial taste ? Yeah, it was exactly like that, for me at least. But the chocolate was a dream! It beats any chocolate milkshake I’ve ever had – even McDonalds and Nesquik plus actually having the bonus being good for you.

How much protein is even in a protein shake?

The protein shake is 100% fat free and has a whopping 35g of protein. In terms of protein, that’s the equivalent of two and a half eggs, and is even slightly higher than your typical chicken breast.

You can drink them as they are, or – as I prefer – leave them in the fridge for a few hours and drink it straight out of the fridge when you get back from the gym. All you’ve got to do is give the bottle a really good shake before you take off the lid, peel off the protective foil and tuck in.

I’ve tried a few different proteins over the past 12 months, largely from my partner and my housemates’ protein supplies (they all regularly go to the gym and they all use different protein powders, different flavours and a whole variety of products). From doing this, I have determined that I much prefer my protein shakes with milk over water – watered down shakes are a real struggle for me to stomach; and there’s nothing worse than getting to the bottom to find you haven’t shaken it well enough and have lumps. That’s also a benefit of the pre-made shakes by SCI-MX – you have to shake it, but you’re almost guaranteed no lumps as it would have been measured out and shaken beforehand anyway.

I’m under no illusion that buying pre-made shakes is both lazy and expensive in the long run, as opposed to buying protein powder and making a shake myself – but right now it’s the nicest shake that I’ve managed to find and it does save me time, which I’m not complaining about. So, for now at least, I’m going to continue with these ready-made shakes and I’m going to continue telling everyone about them.

They don’t, for some reason, have the PRO 2GO Protein in chocolate available on the website for purchase, but,  if you want to save a little money, they’re usually on offer in ASDA and can pick them up from around £2 a bottle.

You can also grab yourself some other bargains from the SCI-MX range from Asda including brownies, flapjacks and oat bakes.