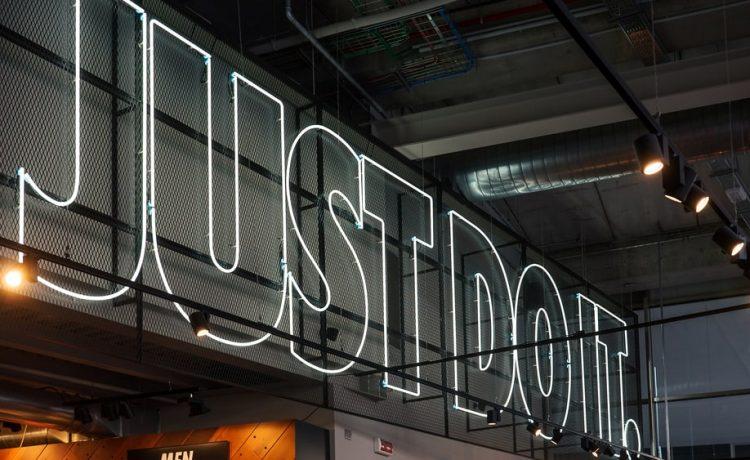 Nike and Adidas are both in the news right now for making big moves. Adidas for their latest steps in cruelty-free fashion and Nike for standing up for those who stand up for themselves and what they believe in. This week’s fitness news is a good read…

Adidas and Stella McCartney have teamed up to create the world’s first vegan trainers. Or more specifically, the first vegan Stan Smiths. McCartney, a well-known British fashion designer, is well known for championing cruelty-free fashion, The new treds feature a picture of Stan Smith on the one tongue and McCartney on the other.

The vegan Stan Smiths are now available for pre-order, but you’ll have to act fast as we’re fully expecting stock to fly off the shelves!

Many feared for Nike following the launch of its latest ‘Just Do It’ campaign featuring Colin Kaepernick. The potentially risky campaign was a success though, even if many were filmed burning their apparel. Sales initially dipped by -0.12% however saw a 31% increase just a few days later.

America is well known for its freedom of speech and Kaepernick is simply expressing his right. Nike saw an opportunity in continuing their relationship and did so. And not only did it pay off, it makes it very clear where the brand stands and further highlights Kaepernick’s cause.

The personal training gurus over at Nuyoo.com did a little research of their own recently surrounding fitness and social media. They found that while 30% of us are inspired by online fitness posts, even more (36%) find it makes them depressed. What’s more, the hashtags that are deemed ‘most cringeworthy’ have been revealed as #gains and #newyearnewme. And to top it off, almost half of your fellow gym-goers thing you’re showing off if you’re sharing your fitness updates online. There you have it folks.

Polar have announced the launch of two state-of-the-art fitness watches this week; the Vantage V and the Vantage M!

The Vantage V watch introduces Polar’s Precision Prime wrist-based fusion heart rate technology and wrist-based running power. Offering the most accurate data cross more than 130 sport profiles and a battery life of up to 40 hours, it’s definitely one to look into. This is the company’s most advanced multi-sport watch. It does come with a hefty price tag though, retailing at £439.00.

At a smaller cost, the Vantage M retails at £249.00 and is aimed at athletes with long-term performance goals.

Both watches have been developed for athletes and coaches who demand the highest level of sport performance. They will be available to purchase in October.

The Wiggle ‘up to 50% off running sale‘ is still going strong. With over 1,000 products to choose from, and prices starting from £4, there’s bound to be something that takes your fancy.

With the weather having taken a turn, runners need to stock up on warm clothing. Nike have a fantastic winter running range, covering shoes, leggings, jackets, waterproofs and more.

Myprotein also have a fantastic 30% off their bestsellers. Protein powders, supplements and bars, to name but a few products up for grabs.

Get involved in your closest MoRun This Movember

Looking to freshen up your runs? 3 new running disciplines for you!