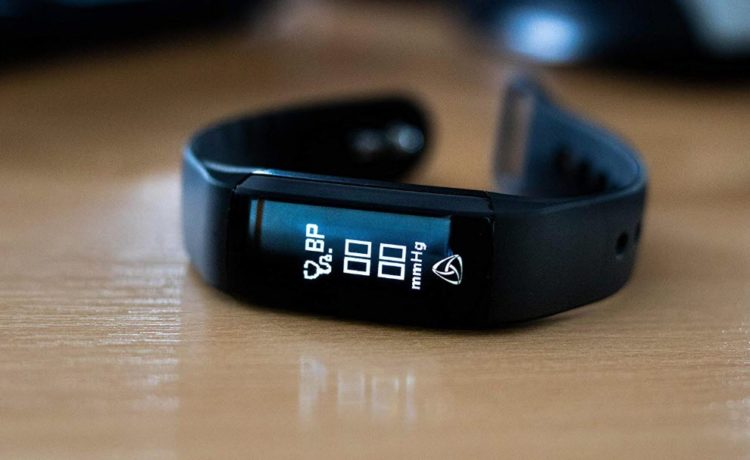 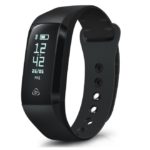 I am always hesitant to splurge hundreds on wearable tech because I am clumsy and know that I would break the device in moments, so when the chance came up to review a cheaper alternative to the Apple Smart Watch, I jumped on it.

I’ve never owned my own smart watch but I’ve heard great things about the market leaders – not much about smaller brands though admittedly. I’d never heard of August before so I was intrigued to see how the August SWB200 device faired when I worked out or went about my job and day to day life.

What capabilities does the August SWB200 Smart Activity Tracker have?

The list of abilities the smart activity tracker has is pretty impressive, especially for the price. These include:

How easy is the August SWB200 Smart Activity Tracker to use?

Each function is represented by a little picture which are all easily decipherable, but if you do struggle the manual explains everything well.

Turning off the device is a little confusing but, once you’ve done it once, it’ll become second nature. You hold the touch button for 3 seconds, then tap it and then hold it down for a further 3 seconds.

How do you charge the August SWB200 Smart Activity Tracker?

I had some issues with charging this device as, even though the manual explains how to reach the charger port, I couldn’t quite figure out how to get to it.

The illustration displays that half of the wristband can be disconnected from the other half, which is where the charge port is, however when trying to pull apart the two pieces, it felt as if I was going to break the watch completely. It’s very stiff and it’s pretty terrifying as it feels as if the method is wrong, but trust the drawing; I have pulled it apart multiple times and have not broken it yet!

From there, you simply plug the USB half of the watch into your laptop or charging plug and voila.

How accurate is the August SWB200 Smart Activity Tracker?

Whilst the August SWB200 smart activity tracker is not the most accurate watch on the market (when compared to the Apple watch, for example), for the price you are getting a nifty, reliable piece of tech.

The numbers seem in order; my heart beat and blood pressure appeared the same, if not a couple digits off, on the August watch when compared to the Apple watch and my steps lined up with my phones monitor.

If you’re looking for a decent, roundabout monitor for your workouts, this watch could be for you.

How does the August SWB200 Smart Activity Tracker fit?

I have incredibly skinny wrists so I was worried that the watch wouldn’t fit me, but it does do up snuggly and doesn’t move about when I work out. I did find that it was uncomfortable when I initially put it on, but that could be due to the lack of padding on my wrist and I did soon get used to it.

Where can I buy the August SWB200 Smart Activity Tracker from and how much does it cost?

The watch can be purchased online from Amazon and goes for just £29.95 with free delivery (even if you don’t have Amazon Prime).

For the price, the August SWB200 smart activity tracker is a great purchase for someone who wants to keep track of their health but doesn’t want to fork out for an iWatch or a Fitbit.

It doesn’t have all the bells and whistles that other smart watches possess but it covers the basics with decent accuracy.

It would be great to have more customisation options as it currently only comes in black, but at least black goes with everything!

the authorHarriet Dalwood
Journalist
Harriet started going to the gym October 2017 and has not looked back. She's trying her hardest to actually gain some sort of muscle on her noodle-like limbs as well as maybe get an ab or two. She's still very much learning the ins and outs of the fitness world but she is certainly enjoying the journey thus far... except running, she still isn't a fan of running.
All posts byHarriet Dalwood
Leave a reply

Is gait analysis worth it?