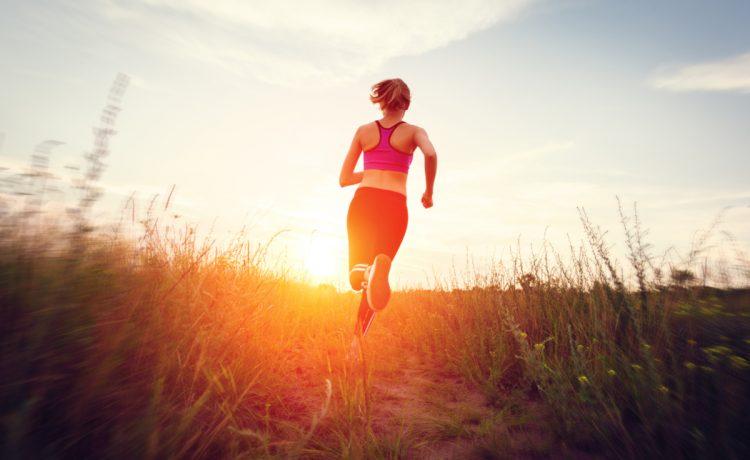 Running away into the Spring sun.

With Easter bank holiday on the way, some of you might be looking to get away from the hustle of bustle of work. Give yourself the chance to see some new terrain and explore the wild areas Britain has to offer. We’ve eyed up some of the best known wild routes Britain has to offer and paired them with some iconic locations. Here are Jogger.co.uk’s suggestions on where to take yourselves off to for your Bank Holiday running breaks.

Situated on the South-East coast, the white cliffs are just an hour or so outside of London making it the perfect quick getaway from the busy city. The South Downs way opens up the chalk cliffs famous to the Sussex coast.

The route itself is around 15miles with a mixture of terrain. A combination of track, field and paved sections make this a dynamic run that struggles to disappoint. You ascend a total of around 581 meters and are treated to views overlooking the English Channel, Brighton and Hastings. From the luscious cliffs, you’ll enter Friston Forest with a final ascent to the finish. This circular route starts and finishes at the Beachy Head countryside centre easily accessible by the A259.

This Cotswold route gives you the perfect country escape. With plenty of picturesque running routes in the local area although the unanimous favourite for the locals seems to be the route up Broadway Tower. A track laced with 18th-century history in the Cotswold National Park provides a tricky suggestion compared to our last. A much shorter route at only 3.5 miles but tricky ascents over track and gravel path make this an awkward run for the inexperienced runner. A clearly laid route means you can solely focus on your run and take in the surrounding views. On reaching the top, turn around, admire the views and then re-trace your steps down a fun, fast descent on good paths through wide open fields.

The nearby village of Broadway gives you a genuine sense of the rural British countryside accompanied with the necessary mod-cons of coffee shops, cafe and bars too.

To cater for you elite out there, here’s our long distance pick. The rugged terrain of the Lake District provides any country or fell runner the opportunity for a real challenge: and there’s no change here.

The full-length route is 27.5 miles but can be easily broken down into three shorter routes: 7 miles, 9 miles and 11 miles. A varied run that takes you over paved road, limestone valleys and open moorland. As you’d expect from the Peaks you’ll do your fair share of climbing. The full 27.5 miler will see you elevate up 1270m peaking at around 450m above sea level.

The appropriately named White to Dark. You’ll run through the two distinct halves of the peak districts geology.  The white limestone peaks and the dark gritstone hills. Each have their own unmistakable character and running challenges.

If we’ve twisted your arm and tempted you to a bank holiday treat you can book all the necessary transport via Trainline, FirstBus group and National Express. To browse deals on accommodation use the following links to Expedia, Latsminute.com and Booking.com.

How can I stay a motivated runner?

What is the Ultra Challenge Series?