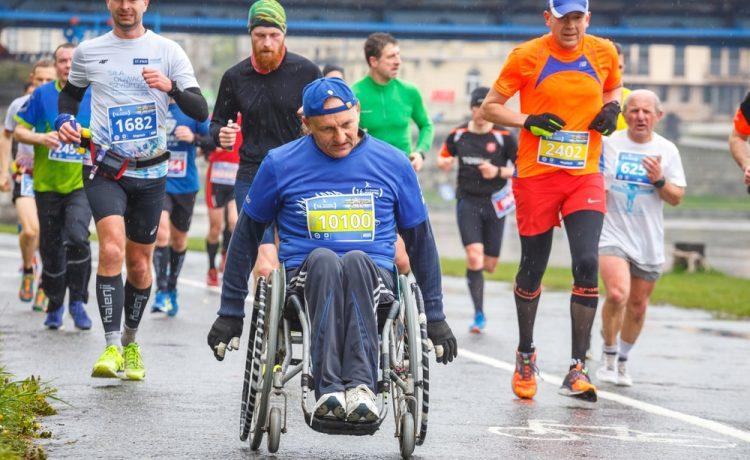 Walk. jog, run or wheel the Fight For Sight 10K

As we’re heading into the last Bank Holiday weekend of the year, we’ve compiled some of this week’s hottest fitness announcements and fitness events to attend.

With high profile sports stars, such as Venus Williams and Lewis Hamilton, turning to veganism in a bid to aid their performance, even if just short term, Blue Diamond Almonds did some research looking at sports relationship with veganism. The research found that there are more runners and triathletes adopting plant based lifestyles, followed by NFL players and bodybuilders.

Gymshark are one of the biggest players in the athleisurewear market in the UK, if not the world. It was this week announced that the business tripled its turnover in the 12 months up to July 31st. For a business that is only six years old, Gymshark are going for world domination. We’re excited to see what they’ve got up their sleeves.

Balenciaga are releasing a new pair of Track trainers, at £550 a pop, in Selfridges on September 3rd.  The trainers are part of a new Track range and feature chunky heels, heavy-duty laces and are made with Gore-Tex fabric. You can’t just pop in and pick up a pair though. The designer requires you to register your interest, select the chosen product a book a time slot to collect them in person between the 3rd and 23rd.  The Track trainers come in a variety of colours for men and women. The range also includes hoodies, t-shirts and socks, with prices starting from £85.

Here’s a virtual run with a twist. Fight For Sight, a leading UK eye research charity, have launched a virtual 10k run to coincide with National Eye Health Week (24th September). The charity are calling for runners of all abilities, able-bodied or otherwise, to get involved. Whether they choose to walk, jog, run or wheel the 10k, indoors or outdoors, it doesn’t matter. This is one event that’s truly accessible for all.

Journey To The Centre Of The Eye is free to enter. All entrants have to do after securing their space is download an app that uses geo-positioning to log their run. The interactive app will give an audio story to listen to, as well as educating you on the wonders of the eye at various stages of your course.

Runners are encouraged to fundraise, with all money going towards funding vital research to prevent sight loss.

Vevolution Festival is returning for it’s third year, taking place on November 10th at BFI Southbank, London. The one-day event is the UK’s leading plant-powered festival. Highlights include talks, panels, workshops and a whole host of vegan food. Fitness and fashion are a key topic this year, so it’s definitely one to attend – whether you’re already a vegan or considering switching. The Vevolution Festival lineup looks pretty impressive!

Tickets range from £40.13 to £80.85 (via Eventbrite) and all attendees a get complimentary sample breakfast, coffee and goodie bag full of vegan treats.

We recently did an interview with Malcolm Sutherland, Event & Race Director for the Loch Ness Marathon who told us all about the event. Whilst entries for the marathon itself have closed, you can look to gain an entry on behalf of a charity. If the marathon isn’t quite where you’re at, there are still spaces for the River Ness 5K and 10K. It’s £12.50 to enter the 5K and £30 to enter the 10K, with entries closing on the 23rd September. 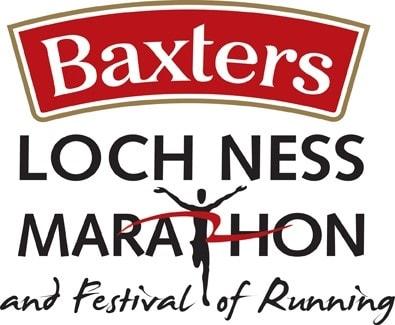