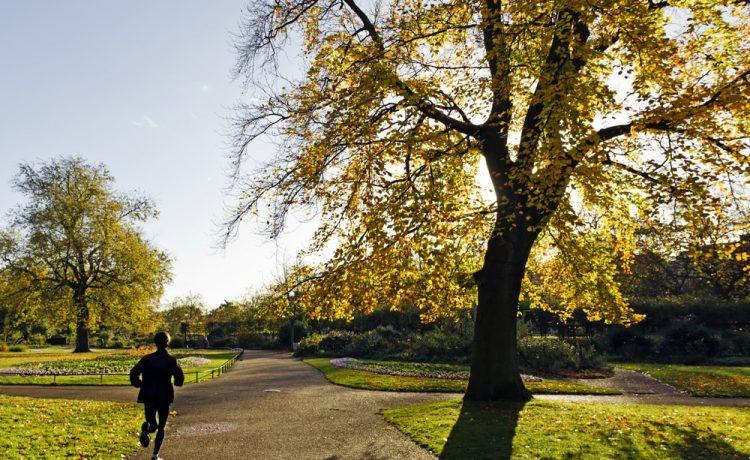 It’s Friday, it’s almost the weekend and that can only mean one thing. We’ve got a roundup of this week’s fitness announcements, fitness events to attend and a fantastic 32% off discount with Myprotein.

A new study by Mintel has found that almost a third of Britons have cut back on their meat consumption.  Whilst the top influencing factor here was found to be meat-reduction campaigns, healthy eating bloggers and vloggers, such as Deliciously Ella, have also played  a part.

I feel for anyone with a nightmare commute. Train delays, buses put on, not able to get a seat, yada yada yada. For those feeling angry and frustrated, PlayOJO have teamed up with celeb PT, Charlie King, to offer up a stress relief workout that can easily be done in the office, at home or even when waiting for your train. All you’ve got to do is attack a punchbag for one minute – that should alone calm you down. Then do 15 star jumps, 15 push ups and then end up with two yoga poses; the tree and child’s pose.

The Royal Parks Half marathon takes place in Central London and takes in four of eight Royal Parks; Hyde Park, The Green Park, St James’ Park and Kensington Gardens. The 13.1 mile route takes runners throughout the City and around famous landmarks, all on closed roads. While it’s too late to enter the ballot for the 14th October run, it’s not too late to grab yourself a space by running for charity. Over £36 million has been raised over the past nine years for almost 1,000 charities. These include Cancer Research UK, GOSH, Macmillan and Mind.

Running for the above charities will cost you £35 for your registration fee and all they ask if that you raise a minimum of £350 (Cancer Research UK have closed their entries).

Myprotein are offering 32% off when you spend £50, but you’ll have to be quick as the offer ends midnight on Sunday. Use code ORDER50 at checkout for the discount to be applied.

In case you missed it

We’ve had the chance to review some fantastic products this week, including the Gymshark Ghost Tank and Jabra Elite Sport true wireless earbuds. Lauren’s also given us some fab tips for getting back into running after having a baby and we’ve taken a look at what to eat before you run.

Feel Fitter In 7 Days! A few small changes to feel fitter and healthier in no time

Warm up and cool down tips – IFBB and WBFF Figure Pro athlete, Eleni Plakitsi, gives us her top tips