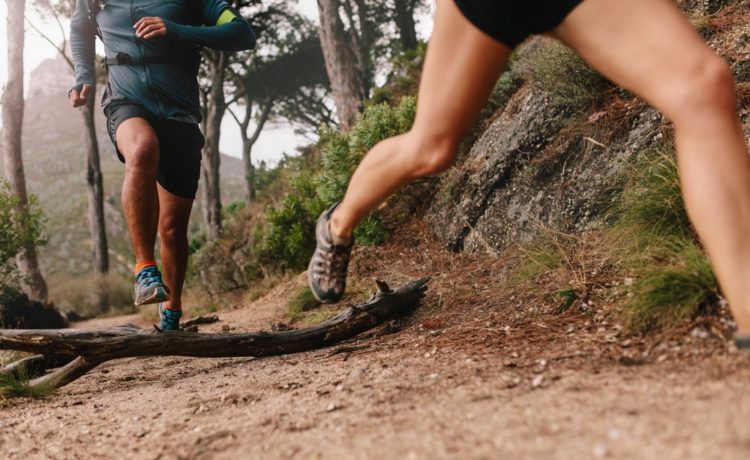 The year is almost over – can you believe it?! Here is, possibly, the last weekly news of 2018 (unless we manage to do one for the 28th) so we’re going to make it a good one! Here’s our roundup of the best fitness news, announcements and last-minute Xmas discounts… enjoy.

Registrations are now open for the Dixons Carphone Race to the Stones. There are expected to be more than 2,500 people who will turn up to run, jog or walk along the Ridgeway in Oxfordshire to the Avebury Stone Circle in Wiltshire, with entry costing between £39 and £199 (until 31st January, where they will then increase).

Decathlon ran a survey of more than 7k people for their Activity Index 2018 and found that those living in the North East are the most active of all of us. It’s great to see that those of us in the South West come in third down the list – here’s the top 10:

Nell McAndrew, Mara Yamauchi and Luke Tyburski have been announced as the latest speakers to sign on for The National Running Show in January. TV personality Nell is an avid runner and promises to be an aspiring speaker, having completed numerous 10ks, half marathons and even marathons.  Likewise, Mara Yamauchi is the second-fastest British female marathon runner EVER and Luke Tyburski is an endurance adventurer, speaker and health & mindset coach.

Race Hub – a triathlon training venue in Leicestershire – is getting ready to launch an international training camp in Morzine, Southern France between 15th and 22nd June 2019. It’ll be led by Tom Vickery, head coach and twice winner of LCW Majorca and sub 9-hour IRONMAN finisher. At £995 until the end of Dec, split over 4 payments, the package includes:

Rise & Run is a new running club coming to London in January 2019 as part of the runWESTIN initiative. The first is a 5k free and open to to all event, taking place Tues 8th January, and then taking place every month thereafter. The first 5k Rise & Run is to be held by Charlie Watson (The Runner Beans on Insta) and she’ll be available to answer any and all running-related questions.

Finally got my head in the game for my tempo run – 0.5 mile warm up, 4 miles at 7.32 pace, 0.5 mile cool down. Smashed it even on the Central Park Hills. ⠀⠀⠀⠀⠀⠀⠀ Oh and I managed to come first ?- the best bit about such a small local race! #marathontraining #centralparkholidayclassic #4miler #projectBQ

And from all of us at Jogger.co.uk we hope you have a very Merry Christmas and a happy New Year!

What’s On at this year’s National Running Show

Are running shoes worth it?