The Craft Half Marathon Returns This September

After February's Craft Half sold-out, the beer-fuelled marathon is accepting entries for London later this year 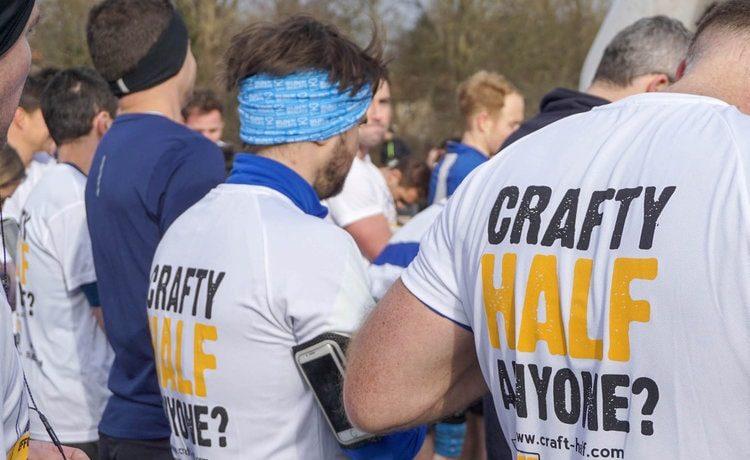 The Craft Half returns this September

This September Street Child is taking over the trails of Lee Valley,  London, to hold another much loved ‘Craft Half’. The half marathon where alcohol isn’t just encouraged but provided. 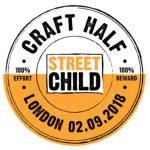 What is the Craft Half Marathon?

A unique new style of marathon where runners are given six half pints throughout the race. The drinks are craft beer, offered to runners every two miles, helping to motivate them on towards the finish line. And for those who don’t quite fancy 13 miles, especially with a belly full of beer, there’s a 10k available to enter instead.

This marathon will not only test your endurance and stamina, but equally your balance.

After the February Craft Half on Wimbledon Common earlier this year sold out completely, the team are hoping for this event to be five times bigger. They’re fully expecting this to be another sell out.

Don’t let the fun stop at the finish line though; join Street Child at their ‘Halfter Party’ too. All runners and supporters are invited into the event village to cool off with live music, sizzling street food and, of course, more craft beer!

The Craft Half has an entry fee of £25. For those in a group of six or more you’ll receive 20% off from the total booking fee. Street Child is asking runners for a minimum of £150 to be raised per person to go towards the charities most ambitious project yet.

Who are Street Child?

Street Child launched in 2008 when the team travelled to Sierra Leone and to help a small group of children in extreme poverty receive a safe and comprehensive education. Fast forward nine years, Street Child have transformed into a nationally recognised charity and have since worked with 100,000 children across Sierra Leone, Liberia, Nepal and Nigeria to strive for a sustainable future for these families.

£150 gives five children the opportunity to go to school for a full academic year. In November 2017, 260 runners entered The Craft Half and they’re expecting this year’s event to be ‘five times bigger.’

Just imagine how much money will be raised this time around and how many children in areas of poverty will get the education they deserve!

Founder and CEO of Street Child, Tom Dannatt, said: “Street Child has helped to change thousands of lives. The fundraising generated by the Craft Half is a huge opportunity to continue to make a real difference to some of the most vulnerable children around the world.”

How do I enter the Craft Half?

The Craft Half is taking place on Sunday 2nd September, and those who want to enter simply have to visit https://www.street-child.co.uk/craft-half and pay their entry fee.

The Craft Half location

What do I get for entering the Craft Half Marathon?

A Craft Half t-shirt, a commemorative pint glass, access to the Halfter Party and every runner who hits their £150 target will also get an exclusive Craft Half medal! Not forgetting the drinks you get along the way, simply for taking part.

Review of UA Sportstyle Pique training trousers by Under Armour