HomeEventsWhat’s On at this year’s National Running Show
EventsLatest

What’s On at this year’s National Running Show 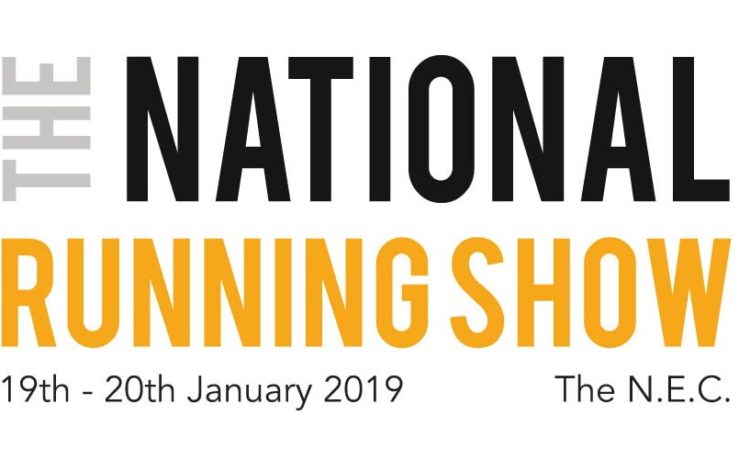 This weekend (19th – 20th January) sees the return of The National Running Show at Birmingham’s NEC. It’s set to be even bigger and better than last year, so we’ve taken a look at the impressive range of feature areas you have access to if you go along…

What’s On at the Main Stage of The National Running Show?

The National Running Show has a truly incredible line-up of speakers across the Saturday and Sunday, featuring Olympic gold medallists, globetrotting and adventurers and endurance runners.

Below I’ve listed just a few of the speakers that I’m excited to see talk this year!

The entire speaker programme is available to view online, with seats on a first-come-first-served basis.

Are there interactive feature areas at The National Running Show?

There’s a whole variety of interactive features to immerse yourself in at the National Running Show, including (but by no means limited to) 3D Gait Analysis, Foundation Training, The Treatment Rom, Podiatry Clinic, The Run Clinic, Running Skills Theatre, The Test Track, Sweat Test Zoe, Brilliant Shoe Discovery with SafeSize, Musco-Skeletal Clinic, The Running Bookshop and The Run Cafe.

Can I get expert advice at The National Running Show?

What The National Running Show prides itself on is having the most comprehensive range of experts under one roof over the course of two days. Areas in which you can ask all your running-related questions and get advice from include:

Are there 1-to-1 coaching sessions at The National Running Show?

There will be six experts on hand throughout The National Running Show weekend in the Ask The Experts Zone where visitors can meet and have a 15-minute 1-to-1 coaching sessions.

If you want a 1-to-1 of your own, sessions must be booked on the morning of each day. We of course advise you book as early as you can to avoid disappointment.

Can I kit myself out for the year ahead at The National Running Show?

An amazing 170 brands will be selling their latest gear at The National Running Show this weekend. Intersport and Up & Running – official retailers for the show – both have dedicated zones within the show space where they’ll be featuring clothing from top brands, such as ASICS, New Balance, Hilly, Altra, Saucony, Polar and On.

It’s hard to believe anyone will be able to attend the show and not come away with a goody or two to add to their running/fitness collection.

We can’t wait to open the doors to The National Running Show. We have so much in store, from exhibitors and workshops to speakers and coaching, and it will be amazing to have everyone under one roof for a full weekend of running-related fun and inspiration.

It’s not too late to book your tickets; head on over to the nationalrunningshow.com to book now. Tickets are just £10 for a weekend pass. You can get your hands on a ticket at the door, but it’s best to pre-book for faster entry.

the authorSam Summers
Editor
Sam is a regular gym goer who loves a strong spin or step class. Her main fitness goal is to look super buff for her wedding and also to start lifting heavier weights.
All posts bySam Summers
show 1 comment

Is caffeine OK to drink before working out?